All personnel who were on site were evacuated safely withno injuries sustained during this unfortunate incident. Further investigations will be conducted to determine the root cause of the generator transformer fire.

Kendal units 2 and 3 will be returned to service during the week. 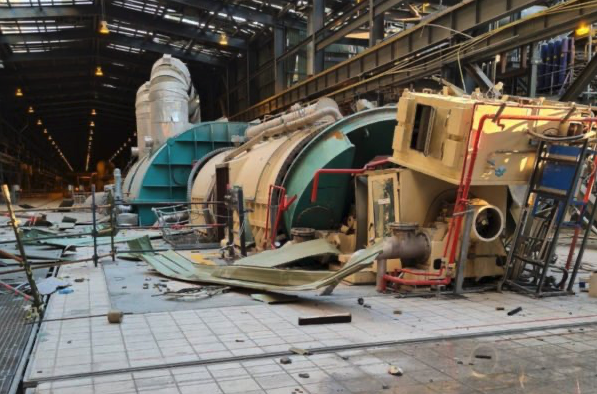 The internal hydrogen explosion within the 800 MW generator of Unit 4 at Medupi Power Station has been destroyed. Image credit: Chris Yelland – Twitter @chrisyelland

Previous6.1GW of Offshore Wind Capacity Installed in 2020
Next Orca Plant in Iceland Captures Carbon From Air and Stores it Underground