On 3 December 2021, Acting Judge Govindjee dismissed the application by the Border Deep Sea Angling Association, the Kei Mouth Ski Boat Club, Natural Justice and Greenpeace Africa, for an urgent interim interdict to prevent Shell commencing the seismic blasting off the Wild Coast.  The applicants had applied to the Eastern Cape High Court to stop the blasting until they could return to court with more expert evidence of the harm that would be caused, and to argue that Shell did not have the necessary environmental authorisation under the National Environmental Management Act (NEMA). The court denied the application and ordered the applicants to pay the legal costs of Shell and the Minister of Minerals and Energy. Read more

The applicants are appealing because this is an issue of substantial public importance and they believe that there are reasonable prospects of an appeal court finding: that Shell did not undertake the consultations which its own environmental management programme (EMPr) obliged it to take, that the risks of harm to marine life are real and not speculative, and that there was a reasonable apprehension that the blasting would do irreparable harm if the interim interdict was not granted. They argue that the court should have issued a rule nisi directing the parties to return to court for a more in-depth hearing, should have granted an interim interim interdict to stop Shell starting the seismic survey before that hearing, and should not have made a punitive costs order when they were acting in the public interest. 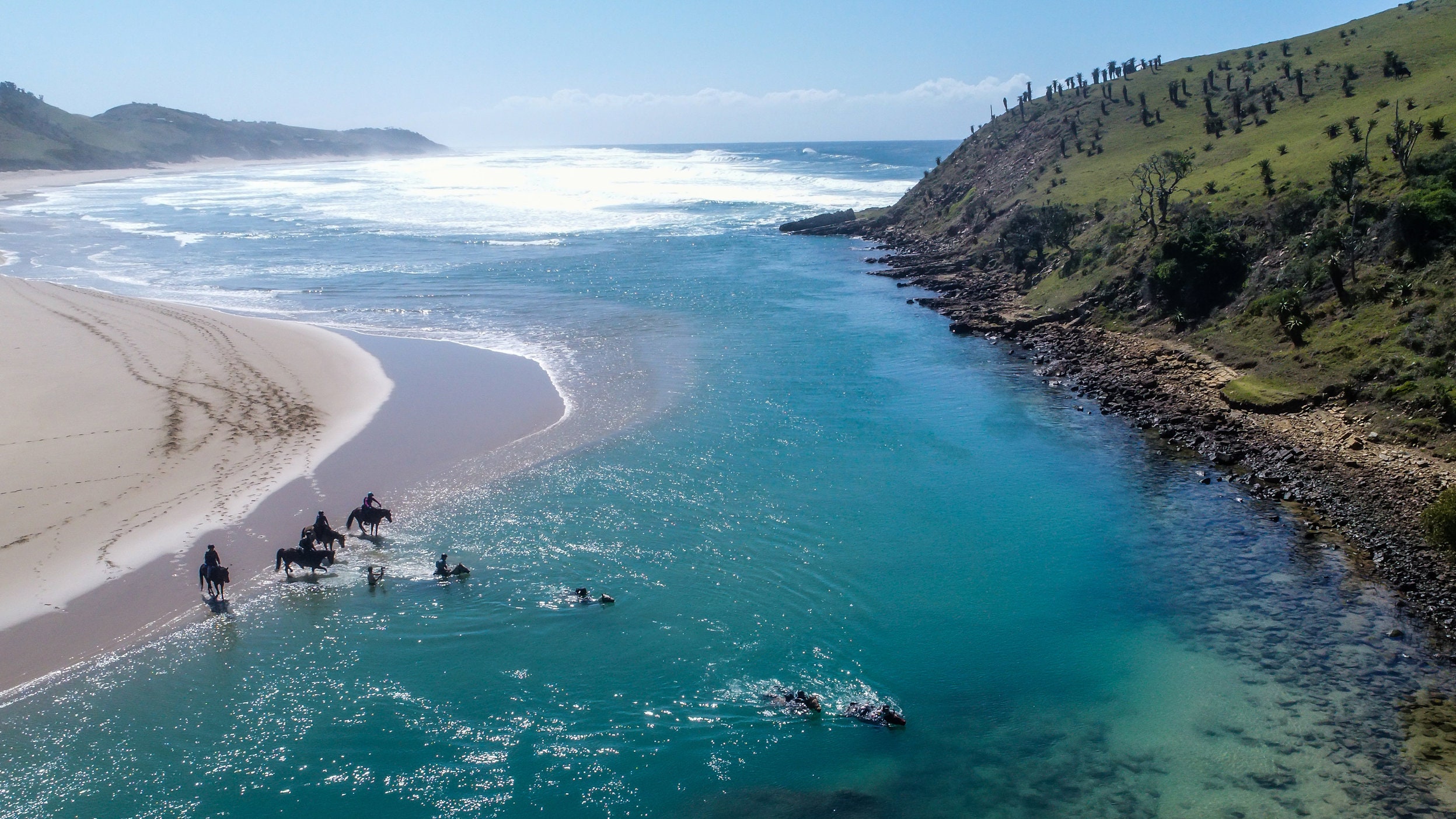 The harm that Shell’s seismic survey is likely to cause to marine life and coastal communities was also central to the hearing on Friday 17 December 2021 before Justice Bloem of the Eastern Cape High Court. Various coastal communities along the Wild Coast and supporting NGOs, had also applied for an urgent interdict to prevent Shell continuing with the seismic blasting which it started on 8 December. Tembeka Ngcukaitobi SC told the court that the communities were not consulted at all during the preparation and approval of the EMPr and presented substantial expert evidence of the harm that seismic blasting causes. Shell’s lawyers argued for a second time that there is no evidence that there will be irreparable harm if the interdict is not granted. They maintained that although Shell’s EMPr was approved under the Mineral and Petroleum Resources Development Act, it must be regarded as an environmental authorisation under NEMA. The applicants disagree, and argue that exploring for oil and gas without a NEMA authorisation is illegal and have provided substantial expert evidence. Justice Bloem has reserved judgment until further notice.