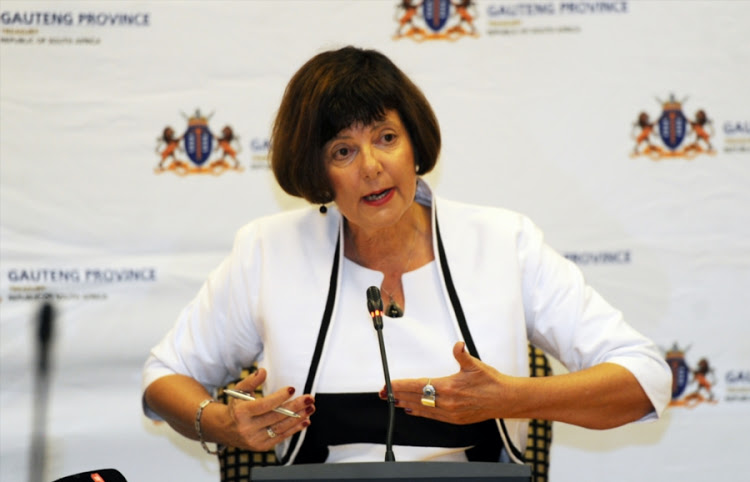 The Minimum Emission Standards (MES) regulations provide time frames for compliance to power plant air quality emission limits and arrangements in respect thereof, among other things: a once-off postponement with the compliance of minimum emissions for “new” plant for five years from the date of issue, and no once-off postponement would be valid beyond 31 March 2025; a once-off suspension for plants being decommissioned by 31 March 2030; and that the National Air Quality Officer may grant an alternate emission limit or emission load if certain conditions are met.

During 2019 and 2020, Eskom submitted applications for postponement, suspension and/or alternative limits of the MES for 16 of its power stations (Majuba, Kendal, Lethabo, Tutuka, Duvha, Matla, Kriel, Arnot, Hendrina, Camden, Komati, Grootvlei, Matimba, Medupi, Acacia and Port Rex). The applications were submitted after an extensive public participation process. The applications contained detailed reasons for the requests, which included the following aspects:

The DFFE decision on the applications was made on 30 October 2021 and made available to Eskom on 4 November 2021. Eskom received positive postponement decisions for Grootvlei, Arnot, Hendrina, Camden, Komati, Acacia and Port Rex. The coal fired power stations are scheduled to shut down by 2030 with Komati being the first to shut down its last unit in September 2022 and Hendrina before 2025.  The two peaking stations, Acacia and Port Rex reach their 50 year life in 2026/7.

Eskom said that it has reviewed the decisions and believes they will have a very significant impact on Eskom’s ability to provide electricity.  If implemented, the decision will result in an immediate shutting down of 16 000MW of installed coal fired capacity. This would have a significant negative impact on the economy and employment, particularly in Mpumalanga and Lephalale, and delay the country’s plans for a just energy transition toward a cleaner electricity supply.