You are at:Home»Headline News»ENI’s LNG Project Expected to Generate US$ 19 Billion in Tax Revenue for Mozambique Government

Unlike TotalEnergie’s mega LNG project onshore in Alfungi, Mozambique, ENI’s Coral Sul floating platform  is located deep offshore the Mozambique coast in Area 4. In late March this year, dozens of people were killed during attacks on the town of Palma, prompting TotalEnergies in April to declare force majeure on work at its LNG project. Read more

According to the Director of Projects and Development of the National Petroleum Institute, the Rovuma Basin Area 4 project will produce 150 million cubic feet of gas in the current year, earning the state coffers an estimated US$35 million in taxes. This will be the first state revenue from the commercialisation of Rovuma gas. 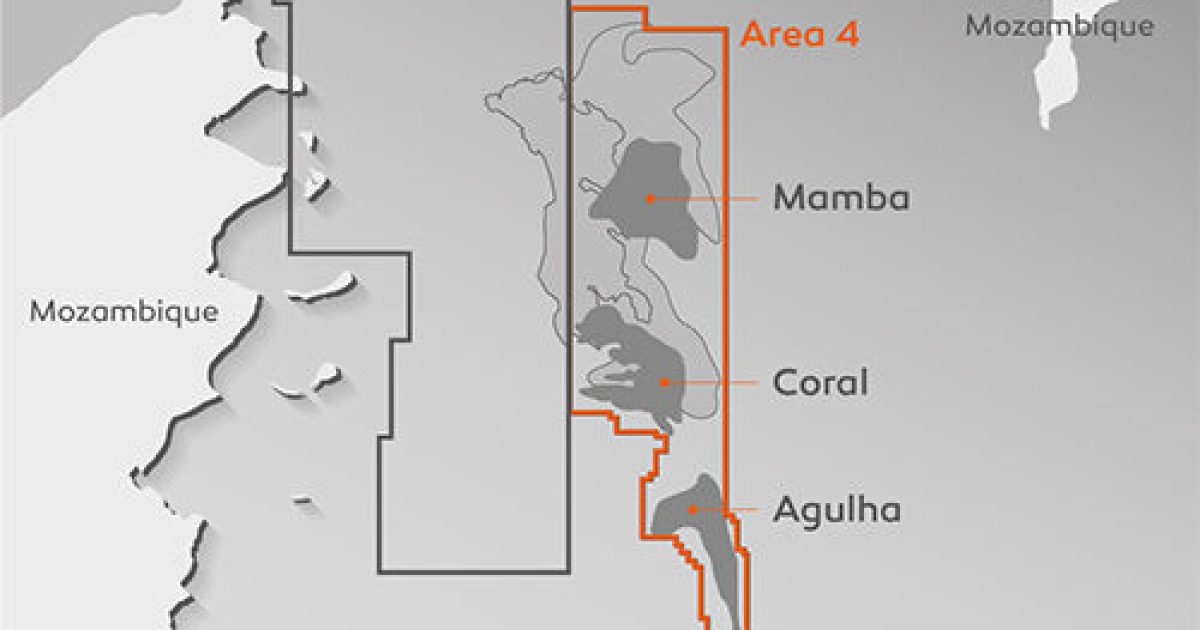 Annual production could progressively grow to up to 525 million cubic feet, the maximum capacity of the floating platform. Tax revenue will also grow, to an estimated average of US$740 million a year over 25 years.

The project will create 370 direct jobs at the beginning of production, of which 195 will be occupied by Mozambicans, and will employ 858 persons throughout its lifetime.