The Investment plan will also allow for the extension of the range of services offered locally which will improve delivery lead times and general service delivery.

Enertronica Santerno is no stranger to South Africa. The Company has been actively operating in the South African market for close to ten years now. On the manufacturing side, the company built a production plant in 2013 for the manufacturing of supporting structures for photovoltaic panels which supplied steel works for around 400 MW of panel. Their inverter-based power stations were locally built with a local content ranging from 50% to 62% achieved for the Round 4 REIPP projects they were recently involved in. 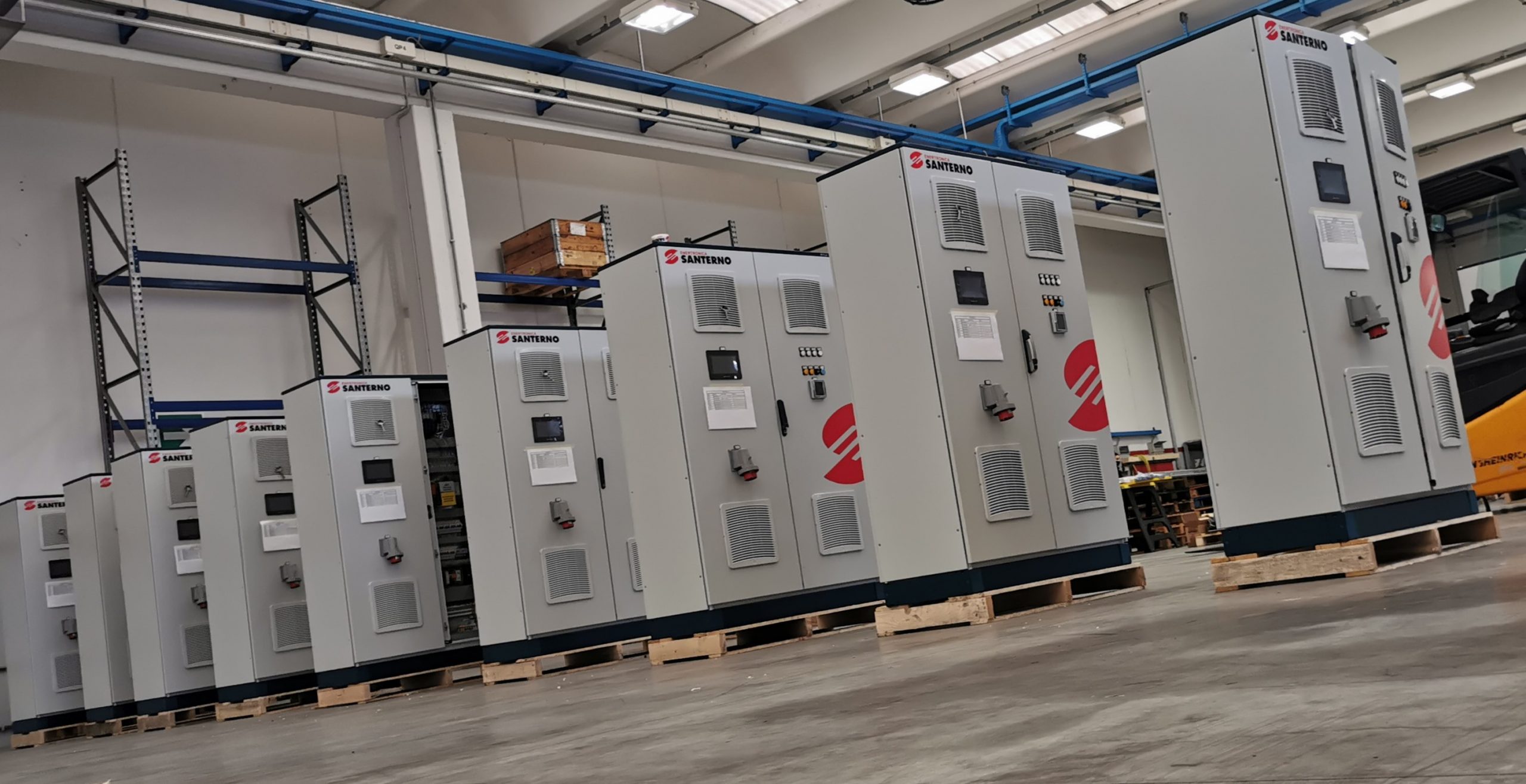 On the EPC side, the company was appointed in 2013 (REIPP Round 3) as the EPC for the construction of two 75 MW solar farms and has been involved as a technology provider since Round 2 of the REIPP program, totalling more than 600 MW of equivalent power from inverter stations of which 120 MWp supplied during Round 4. Enertronica Santerno’s business model includes entering five-year and/or ten-year after-sales service agreements with around 430 MW in agreements concluded so far.

Having a deeper understanding of the local climate, context, and challenges in South Africa, with this new investment, Enertronica Santerno sets itself apart as a leading manufacturer and supplier of high quality inverters in the country.

The new investment also facilitates alignment with the country’s Renewable Energy Independent Power Producer Procurement Programme Bid Window 5 criteria where inverters are included in the list of components with a minimum required local content of 40%. The company is now in a position to manufacture inverters with a local content higher than 40%.

The company will be able to deliver locally assembled inverters by the end of 2021. 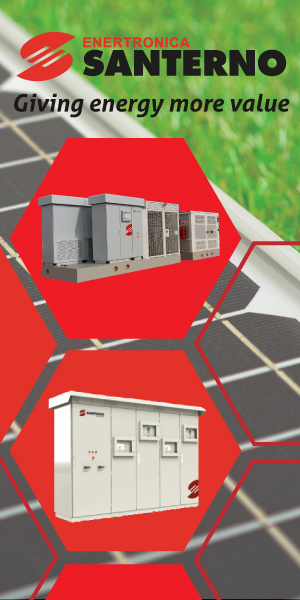