You are at:Home»Opinion»Dimming the Sun Could Reduce Future Drought Risk in Cape Town – But There’s a Catch

Despite a recent slight decline due to the COVID-19 pandemic, greenhouse gas emissions continue to accumulate in the atmosphere. They are projected to rise again once the economy recovers.

The current pledges by governments across the world to reduce emissions are insufficient to keep global warming within safe levels (that is, below 2°C). Although with recent developments in China and the US, the target might once again be within reach if all nations actually deliver on their pledges.

More radical proposals to reduce climate change risks are being debated. Among these is solar geoengineering (also called solar radiation management or modification). The most commonly proposed solar radiation management technique involves the deliberate injection of sulfur aerosols into the stratosphere – the layer of the atmosphere around 15km above Earth’s surface – to create a thin veil that would reflect a small amount of sunlight back to space. This in turn would cool Earth and offset greenhouse gas warming.

Although solar radiation management has never been tested outdoors, large volcanic eruptions that have injected aerosols high into the atmosphere and briefly cooled the climate are evidence that increasing stratospheric aerosols could cool the planet. But solar geoengineering only offsets warming; it doesn’t reduce the greenhouse gas emissions that drive climate change. Therefore any approach that relies on solar radiation management while continuing to burn fossil fuels would be extremely high risk.

Solar geoengineering is highly controversial and is often framed as a stop-gap measure to decrease climate change impacts and buy more time to reduce emissions. It’s also important to underline that even such an emergency deployment might need to last a century or more. Many researchers worry that even raising the possibility of solar geoengineering could reduce motivation to lower greenhouse gas emissions.

Also, solar geoengineering wouldn’t return the climate to a pre-industrial state. In fact, offsetting global warming using solar radiation management could increase drought risk in Asia, the Sahel, and South America. It could also damage the ozone layer and shift the geography of vector-borne diseases such as malaria.

A clearer understanding of potential benefits and side-effects of solar geoengineering is needed to inform debates of potential deployment, especially for relatively under-researched climate risks in developing countries.

Research on the impact of solar geoengineering on the climate in Africa is very scarce. The few available studies only assessed its impact on regional climate, while many climate impacts are felt by society at the local scale. In a recent study we examined the impact of solar geoengineering on drought and water availability at the local scale through the lens of the Cape Town “Day Zero” drought.

Day Zero was a severe water crisis during the 2017-2018 period, where close to 4 million Cape Town residents were almost left without any water following a three-year long (2015-2017) severe drought. The likelihood of such droughts is expected to increase by up to 80% by 2100.

Applying an approach used in the science of attribution, the study assessed how solar geoengineering could influence the likelihood of droughts as severe as the the Day Zero drought in the future using a climate model. According to the climate model results:

But these findings are specific to the study area, the event analysed, the solar geoengineering deployment design, and the climate model used. Changes in any of these factors could lead to quite different results.

Engineering the climate to benefit Cape Town is clearly not a feasible solution to the climate crisis. But the results highlight the potential trade-offs that exist across regions from a solar geoengineering deployment perspective.

While solar geoengineering might produce beneficial reduction in drought risk in Cape Town, it could simultaneously decrease rainfall in parts of West Africa and the summer rainfall regions of southern Africa.

Solar geoengineering carries the real risk of producing “winners” in some regions, but “losers” in other parts of the world. For instance, studies have shown that solar geoengineering could lead to unequal distribution of benefits and impacts on economies, infectious disease and agriculture, among others. Importantly, it doesn’t deal with the related crisis of ocean acidification from elevated carbon dioxide.

Existing climate negotiations may lead one to be sceptical. It could produce strong regional trade-offs among countries, especially those in the global South that are often excluded from geoengineering conversations.

This is a reminder of the importance of rapidly reducing greenhouse gas emissions rather than relying on dimming the sun to reach the global goal of keeping the global warming level below 2°C.

This article is republished from The Conversation under a Creative Commons license. Read the original article 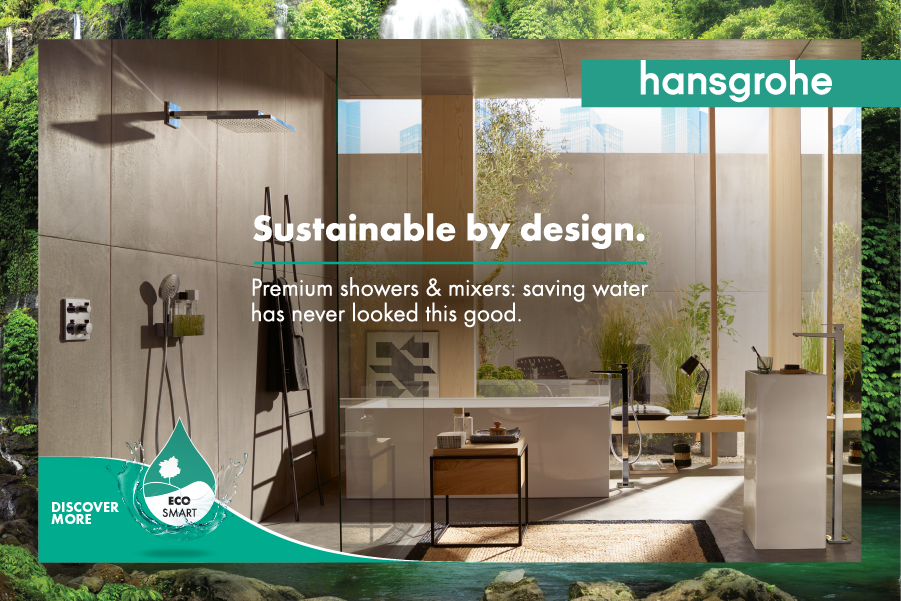