You are at:Home»Headline News»Construction of Desalination Plant Completed in Egypt

The plant was developed by a consortium of Metito and local construction group Orascom at a total cost of $130 million and will cater to East Port Said City, the company said in a press statement. 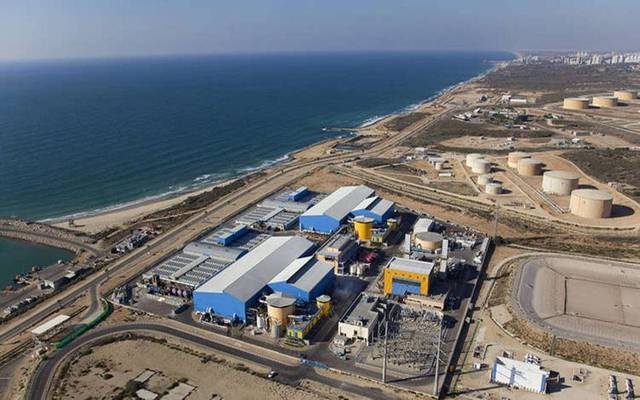 Karim Madwar, Managing Director of Metito Africa, said the project, built with environmental considerations, would meet the drinking water needs of a population of nearly one million.