You are at:Home»Headline News»Coal to Remain a Mainstay of South Africa’s Energy Basket for Next 10-20 Years 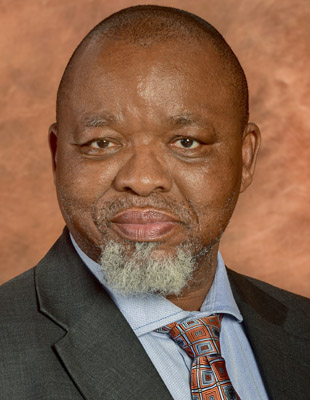 In his speech Mantashe pointed out that South Africa is highly endowed with coal. The country is also highly depended for its baseload and therefore energy security on coal generated energy. Thirdly, the coal mining and energy generation industries do not only bring massive revenue but also employs thousands of employees.

The Minister added that government intends introducing interventions that will not sterilise the development of its coal resources. Instead, all new coal power projects would be based on high efficiency, low emission technologies and other cleaner coal technologies coupled with underground coal gasification, Fluidized Bed Combustion (FBC) and the development of Carbon Capture and Storage (CCS).

Mantashe added that the new Eskom build and the coal Independent Power Producers will sustain the coal industry. Global coal consumption is expected to continue an upward trend in the medium term, driven by demand from developing nations in Asia, Africa and South America. He emphasised that coal exporters could look for new markets in Asia which could include  Pakistan, Malaysia, Taiwan, China and Bangladesh.

In conclusion, Mantashe appealed to the captains of industry in the coal sector “You should not be shy to fight for South Africa’s national interests on coal mining and coal power stations as long as you also demonstrate commitment to moving from high carbon to low carbon emission including net zero emission projects.”

Link to the full speech HERE