You are at:Home»Opinion»Cape Town Metro Rail – A Violation of Human Rights!

I make a point to use the public transport system in the cities that I travel to. It is a great way of determining the relationship between those institutions responsible for public transport service delivery and the people they serve. On a recent trip to Cape Town, I used the city’s Metrorail to travel to and from the city. What I found can only be described as a violation of human rights. 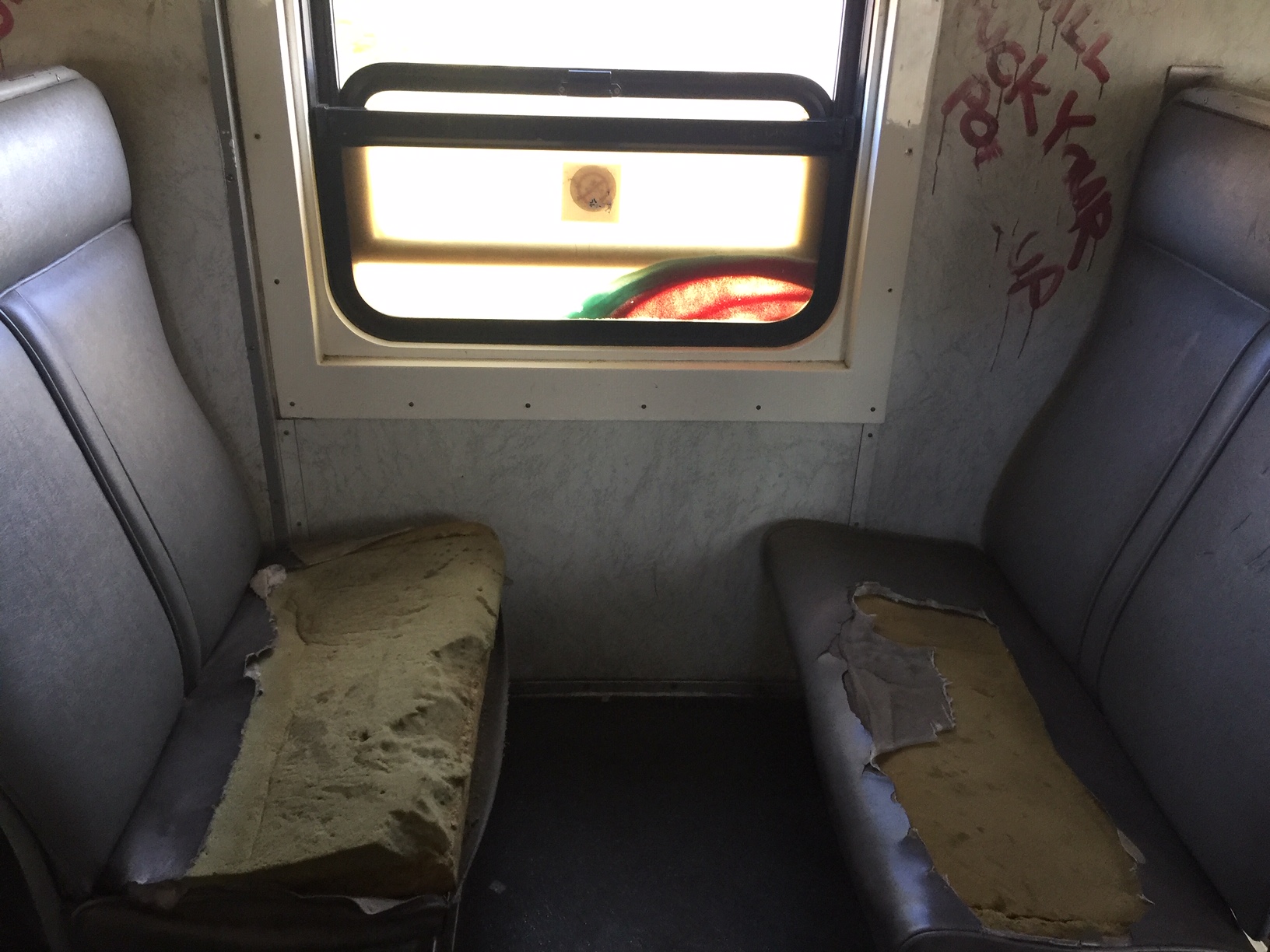 My first trip was last Tuesday evening riding Xplus class (first class) from Cape Town Central Station to Wynberg in the Southern Suburbs. The station itself is modern, well signed and the ticketing staff polite and helpful. Once you pass through the platform access turnstile points (which don’t work – tickets are manually checked), things change dramatically.

The vast platform area is in very bad shape. It is badly lit and filthy. I was told by the guy at the ticket office that the trains are always running late “between 20 minutes and two hours usually,” he said.  The train that I was booked on was no different. As I waited I did not notice that day had turned into night.

The train arrived an hour late and we all boarded. Everyone crammed in and we all stood shoulder to shoulder with some passengers hanging out of the doors. The carriage was very dark (no lights working) and I immediately became aware of the security risks. The seating areas were badly damaged but people had no choice but to sit. Those of us standing had to hold on to the clammy railing, my grip kept slipping.

The air was foul, no ventilation and no air-condition or heating. I did not see any toilet facilities, there was no signage. 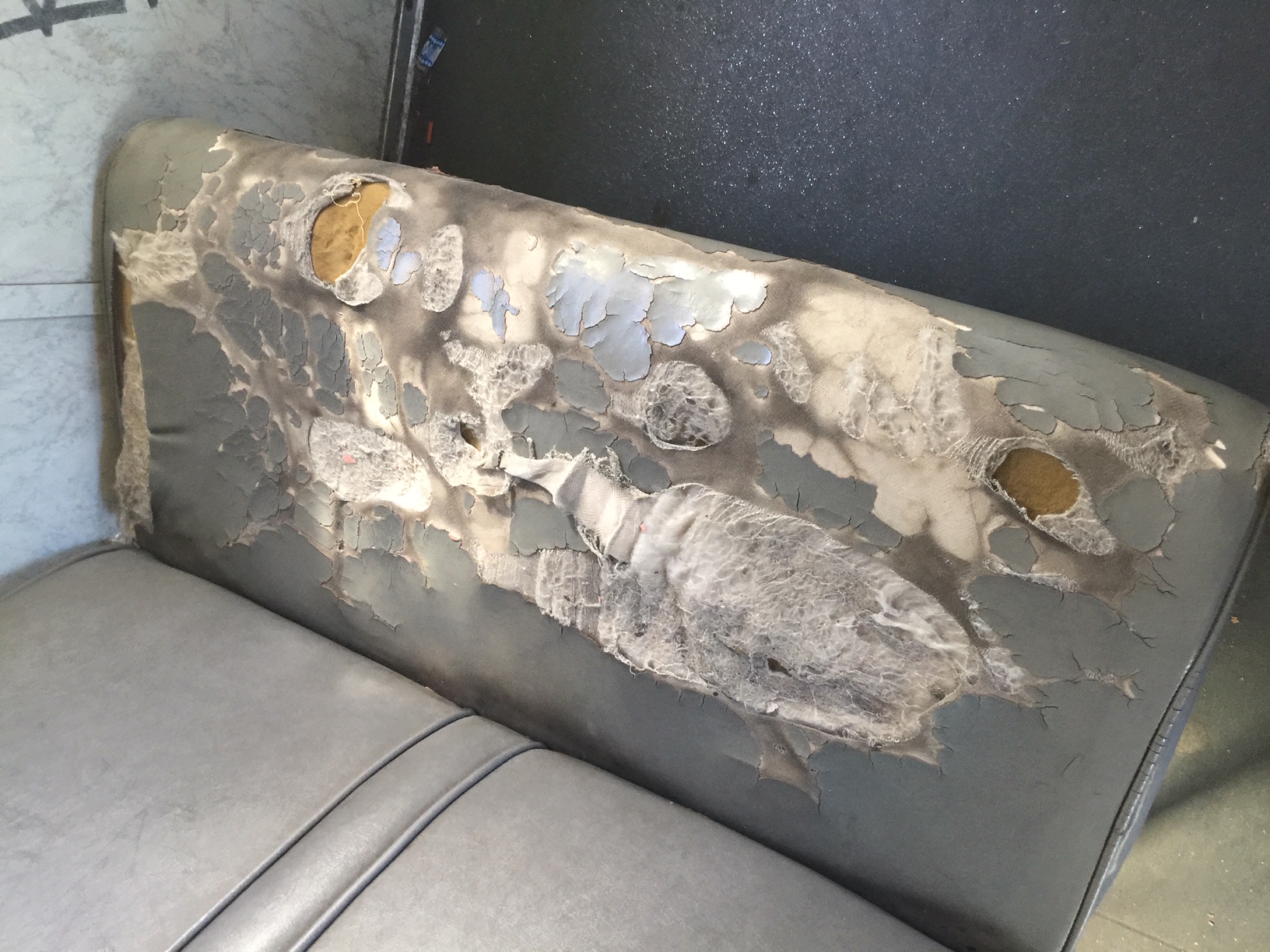 The next day I took the train back into town. I bought a first-class ticket again and with daylight managed to see how bad things were. The pictures I took speak for themselves. In the past few years, there have been many instances of Cape Metro carriages been set alight. These incidences do not surprise me. I found service is not fit for human travel, let alone animals.

The Cape Town Metro Rail is run by the Passenger Rail Agency of South Africa (PRASA). PRASA is a South African state-owned enterprise responsible for most passenger rail services in the country. The organisation is riddled with corruption. Service providers across the value chain have been awarded lucrative deals without following proper tender procedures. Needless to say, they also fail to deliver.

The ruling party in South Africa is the African National Congress (ANC), an organisation that prides itself as a champion of human rights. How can they possibly allow the people of South Africa to travel like this? 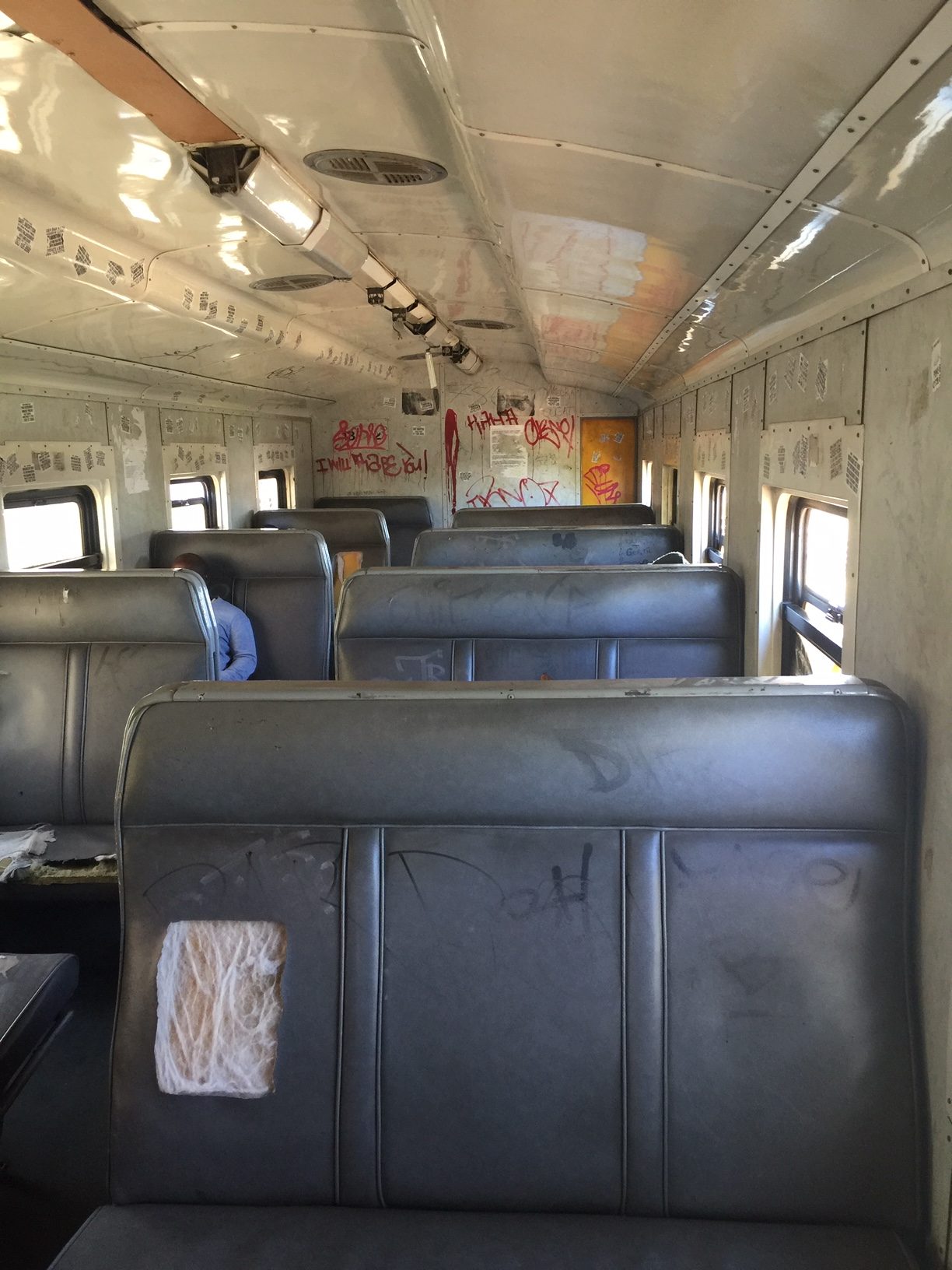