The 200 MW module (solar panel) expansion will be for half-cut cell technology – adding to the factory’s capabilities, which is also expected to include glass-glass and bifacial, as well as standard framed modules. 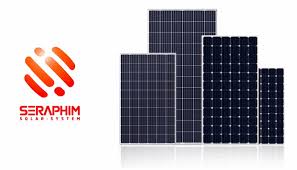 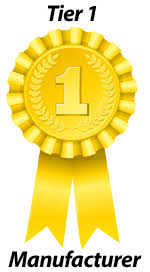 “We have continuously received purchase orders for modules from our 300 MW factory in South Africa since it reached full production in September; building our own cell plant in South Africa is the ideal way to support our customer base by optimizing our production and reducing lead times,” said Polaris Li, President of Seraphim. “We are glad to cooperate again with IDC, a professional and reliable local partner. This new factory will strengthen mutual interests and optimize prosperity for our stakeholders.”

Both production streams are set to begin commercial operation in Q3 2019. Seraphim states that the new production lines are critical to its plans for building global capacity, and to mitigate the uncertain landscape of tariffs on exports from China, where the largest portion of its 4 GW production capacity is based.

Seraphim are bullish on South Africa and the African continent in general. “We are very excited about the opportunities that this new cell factory opens up for our operations in South Africa,” said David Nunez Blundell, co-founder of Seraphim Southern Africa. “This plant will be the first of its kind in Africa, and shall be a stepping stone towards the consolidation of a strong vertically-integrated operation that will see additional investments materializing in the near future.”

Seraphim is ready to supply Solar PV EPC’s in South Africa and the rest of the continent. The Seraphim sales team is ready to take your inquiries. Email: sales@seraphim-solar.co.za 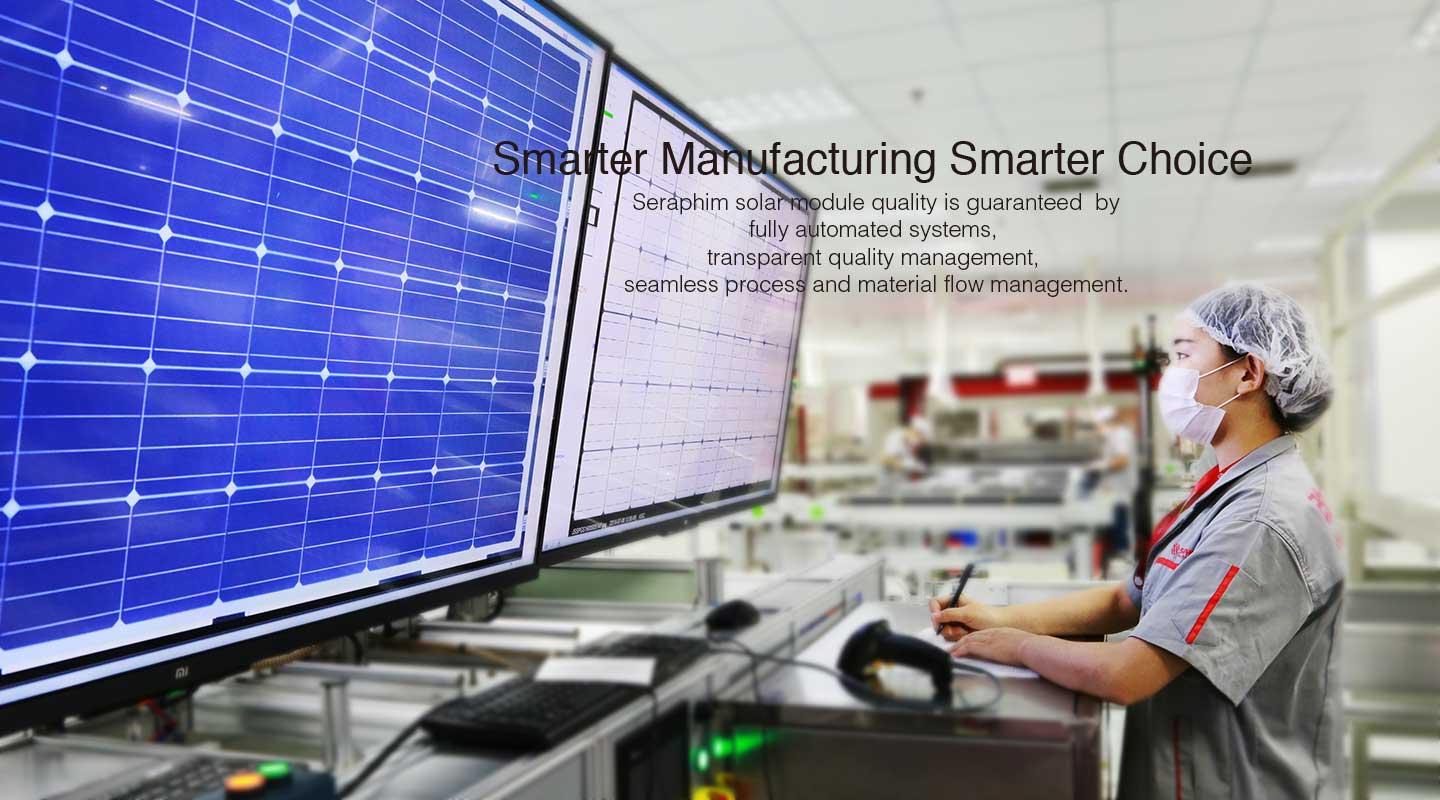