You are at:Home»Headline News»Apple to Deploy World’s Largest Wind Turbines to Power Data Center
“Combatting climate change demands urgent action and global partnership — and the Viborg data center is powerful proof that we can rise to this generational challenge,” said Lisa Jackson, Apple’s vice president of Environment, Policy and Social Initiatives. “Investments in clean energy deliver breakthrough innovations that bring clean energy and good jobs to businesses and local communities. This is an area where we have to lead — for the sake of our planet and future generations.”
Last month, Apple announced its plans to become carbon neutral across its entire business, manufacturing supply chain, and product life cycle by 2030. While Apple’s operations are already powered by 100 percent renewable energy and carbon neutral, this new commitment will mean that by 2030, every Apple device sold will have net zero climate impact. This includes transitioning all of its European-based suppliers to renewable power. 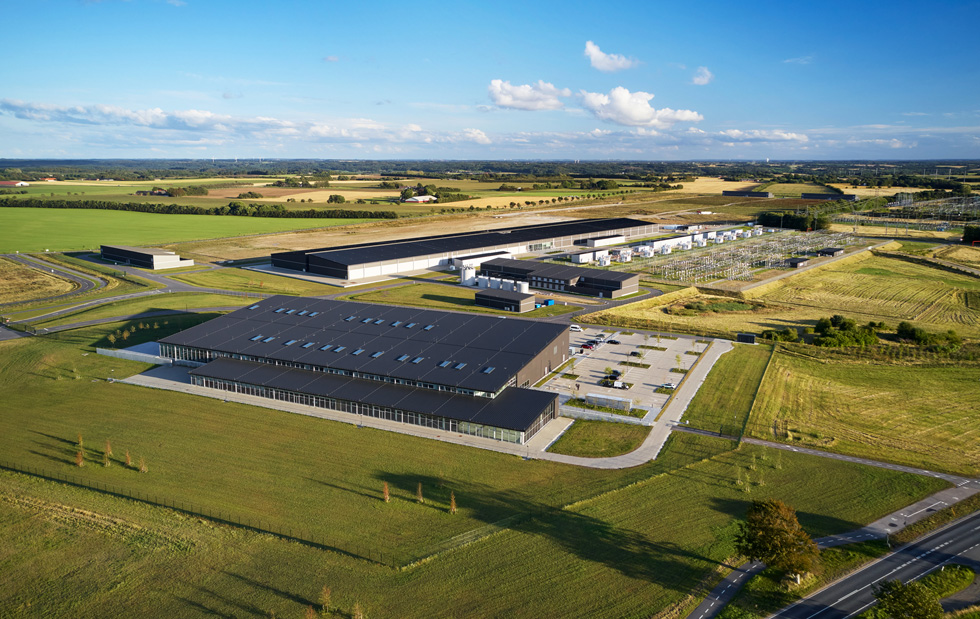 Like all of Apple’s data centers, the company’s Viborg data center is running on 100 percent renewable energy

Apple’s data center in Viborg, a 45,000-square-meter facility offering network support and data storage to its users across the region, is now operational. The data center helps power Apple’s App Store, Apple Music, iMessage, Siri, and other services in Europe that are run entirely on renewable energy from local projects.

The Esbjerg wind project follows the recent completion of one of Scandinavia’s largest solar arrays, located in Thisted, Northern Jutland, the first Danish solar project built without the use of public subsidies. The wind and solar projects both support Apple’s newly completed data center in Viborg, which is powered by 100 percent renewable energy. Apple is developing both projects in partnership with European Energy.

PreviousLiving and Working Together, Reflections on Productivity and Empathy Post-Covid 19
Next Pollution costs lives and is bad for business. Here are 5 ways companies can clean up the air