The solar plant was built with 7,800 photovoltaic modules that were installed five meters above the plantations and, according to the company, this is the first agrivoltaic wine-growing operation. “Forty sensors collect around two million data items which are used to intelligently control and tilt the panels, depending on the movement of the sun and the needs of the vines,” said Alexandre Cartier, business manager at Sun’Agri, in a report broadcast on September 16 on France 2. 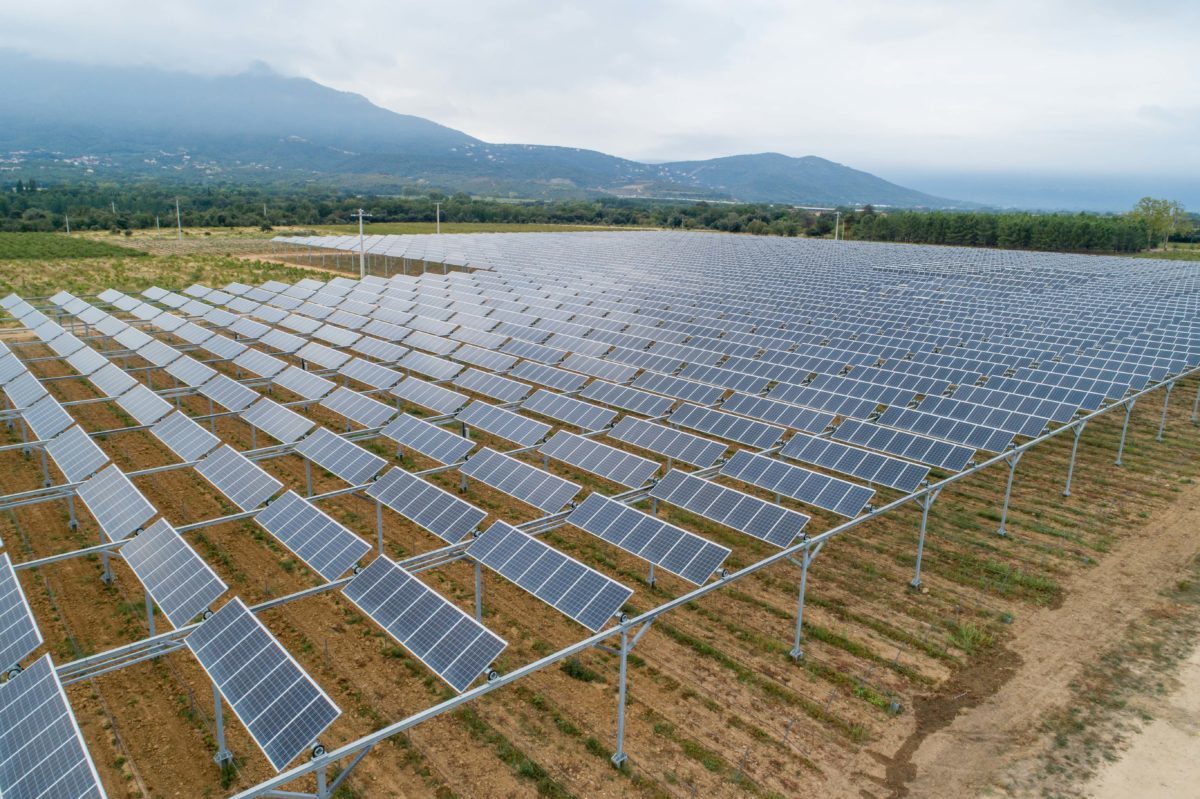 In periods of sunshine, the shade of the panels thus helps prevent burns on the leaves – which prevents photosynthesis blockages, as well as burns on the bunches, which maintains more aromas and aroma precursors. Furthermore, the purpose of the panels is to avoid excessively high concentrations of sugars, as too much sunshine may produce a higher concentration of sugars, through loss of water. This, according to the project developer, makes it possible to obtain wines with more reasonable alcohol levels.

Moreover, during the first harvest, which took place in mid-September, Pierre Escudié was able to note “half a degree less alcohol” compared to the adjacent hectare plot, where no solar system is deployed. “This is one of the objectives of this experiment: to restore the right balance between acidity and alcohol in the wine,” he said.