The first set of quarterly figures to be produced by African Energy Live Data show a net addition of 1,097MW of on-grid capacity in Africa in Q1 2019. Activity is expected to pick up later in the year with a number of large state-owned power plants scheduled to begin operating, which will bring capacity additions closer in to line with recent years.

The slowdown shows that momentum gained over the past four years has been difficult to sustain. Last year saw the biggest generation expansion in at least two decades, with net on-grid capacity of 18,780MW added to the grid, but investment in transmission and distribution has struggled to keep up. However, a welcome policy shift towards improving efficiency and increasing access is helping build a base for more sustainable expansion in future.

According to African Energy Live Data power editor Dan Marks, “The drop in net capacity additions in Q1 is partly the result of short-term factors such as the slowing of procurement in Egypt and South Africa and a policy shift towards consolidation and environmental and economic sustainability”.

“It is likely that by the end of the year the situation will have normalised. However, there is also some suggestion that the reduction in state-led projects is not being adequately replaced by new private initiatives, leaving open the potential of future supply shortfalls. Attracting more IPPs into more large-scale projects might be a missing piece in the puzzle for achieving sustainable energy growth in Africa. Recent projects such as Azura-Edo, Lake Turkana, Cenpower, Nachtigal, Temane, and Noor-Ouarzazate show that this is possible, but it is still taking much too long.” 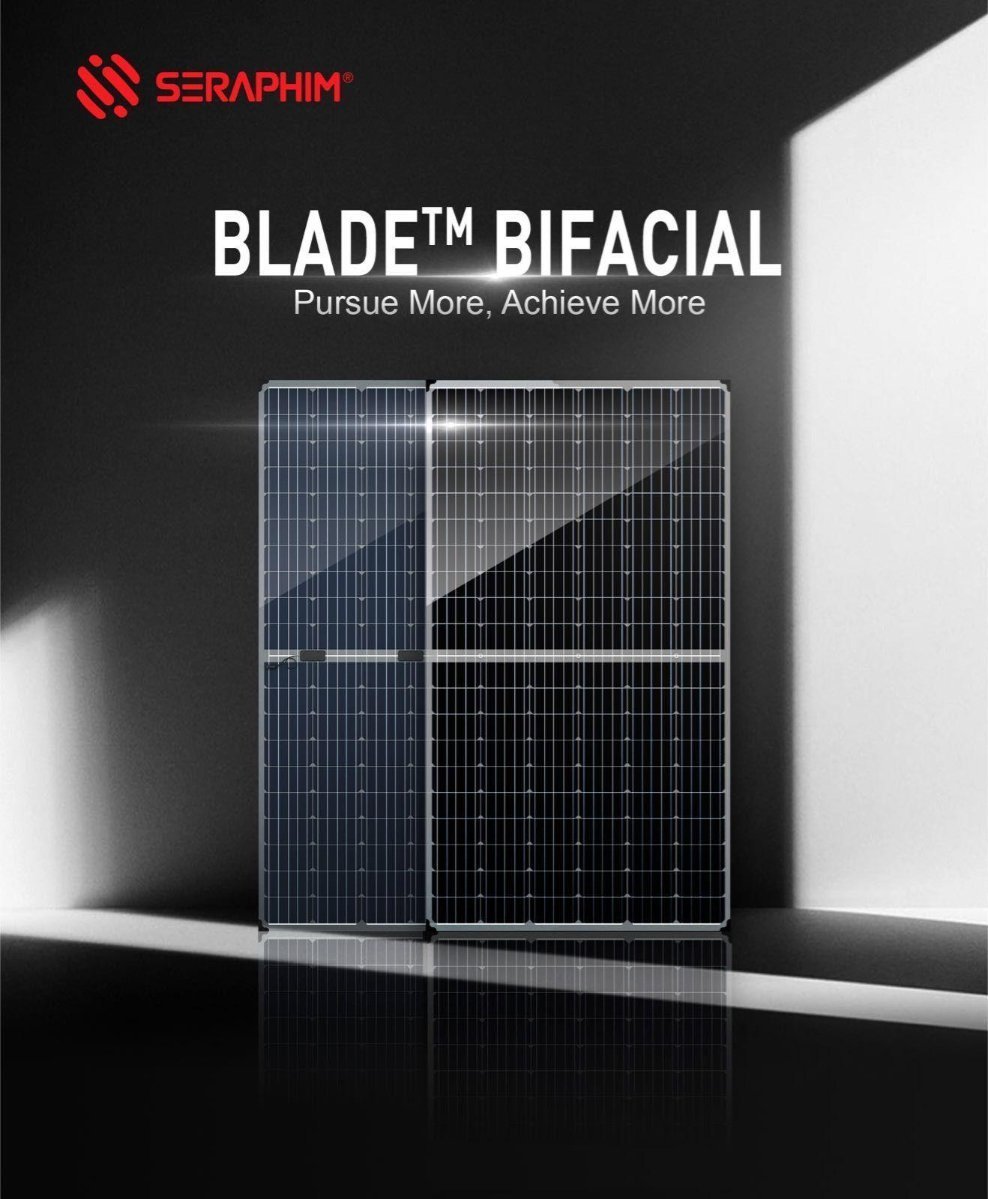