Tomorrow, South Africa’s Finance Minister, Hon Tito Mboweni, will deliver the 2020 National Budget Speech and announce governments spending plans for this financial year. “We know that to meet climate goals and achieve justice for those already impacted by the climate crisis, fossil fuels production and consumption must be phased out as quickly as possible,” comments Ahmed Mokgopo,  Africa Regional Divestment Campaigner for 350.org. 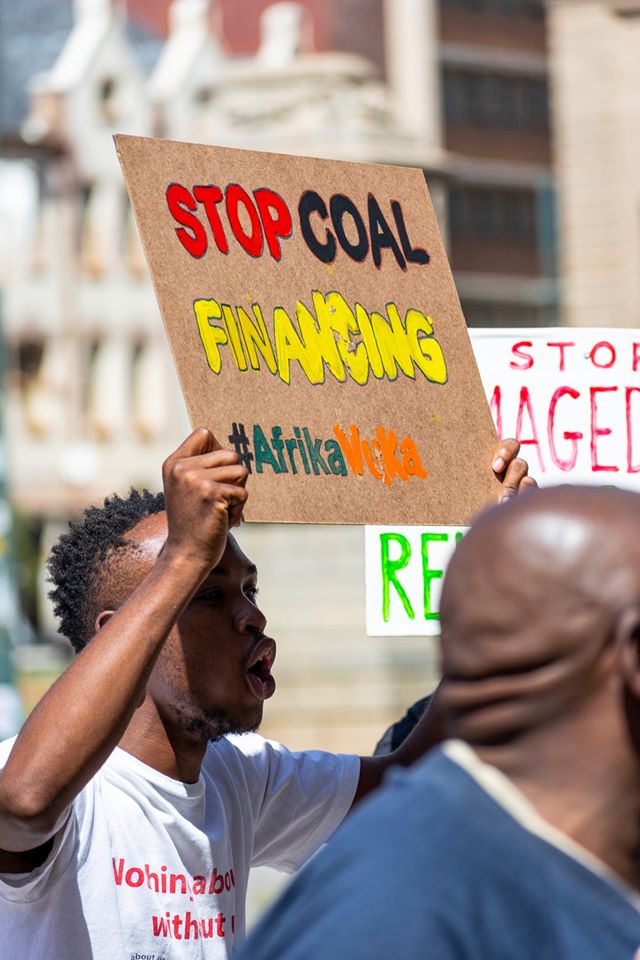 “Pouring public money into fossil fuels infrastructures is not the way to go. That’s why during the budget speech tomorrow, we will be tweeting the minister calling on him to commit to ensuring that public finances play a central role in accelerating a just transition away from fossil fuels. We’ll also be protesting outside Parliament in Cape town to ensure our message is heard,” added Mokgopo.

We are part of a million-people strong global climate movement that campaigns through grassroots organising and mass public actions in 188 countries.

The number 350 means climate safety: to preserve a liveable planet, scientists tell us we must reduce the amount of CO2 in the atmosphere from its current level of 400 parts per million and rising, to below 350 ppm.

Climate change will hit Africa hardest so this fight is about climate justice. Many of the poorest Africans, women and children are already facing more drought, floods and extreme weather that threaten their livelihoods and push food prices up. The fact is climate change is going to affect all of us.

We believe that an African grassroots movement can hold our leaders accountable to the realities of science and the principles of climate justice. That movement is rising from the bottom up all over the continent and is coming together to champion solutions that will ensure a better future for all. 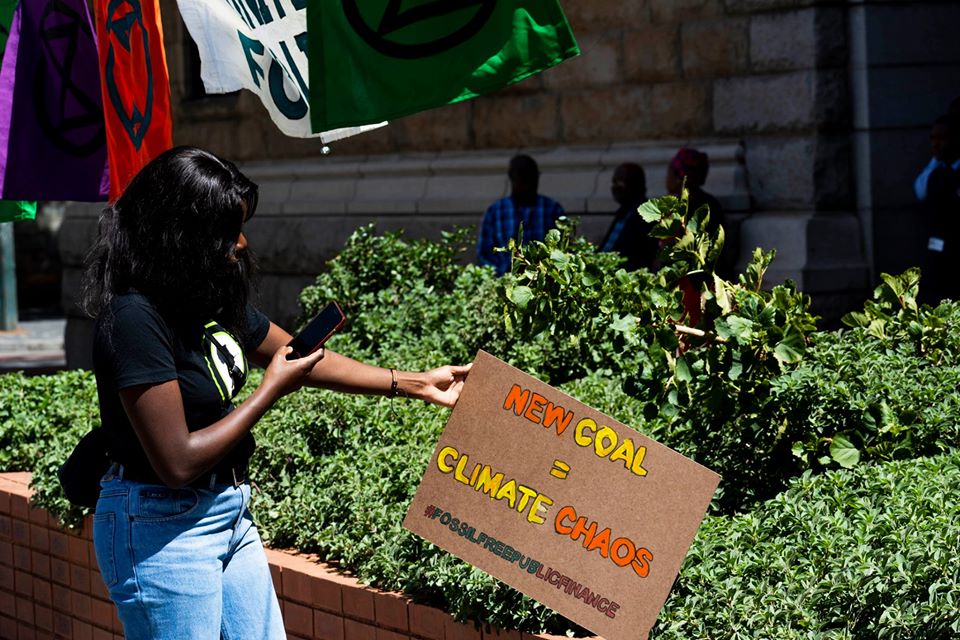