The company began work on the facility in December 2021 and built it with 77 independent structures that each contain 66 solar modules. “It took almost two months to complete the whole solar PV system installation,” business development manager, Eren Ulusoy, told pv magazine. “The stadium has two different and independent grid inputs so there are two different electrical circuits inside the stadium. The PV system had to be split into two independent arrays with a power of 700 kW and 1.4 MW, respectively, to feed different sides of the stadium.”

The system was built with 21 Sungrow 110CX 110 kW inverters and 5,112 Trina Solar TSM-450DE17M(II) 450W modules “It is able to operate in both on-grid and off-grid mode,” said Ulusoy. “There are also seven diesel generators and these generators work with solar PV systems when a power outage occurs.” 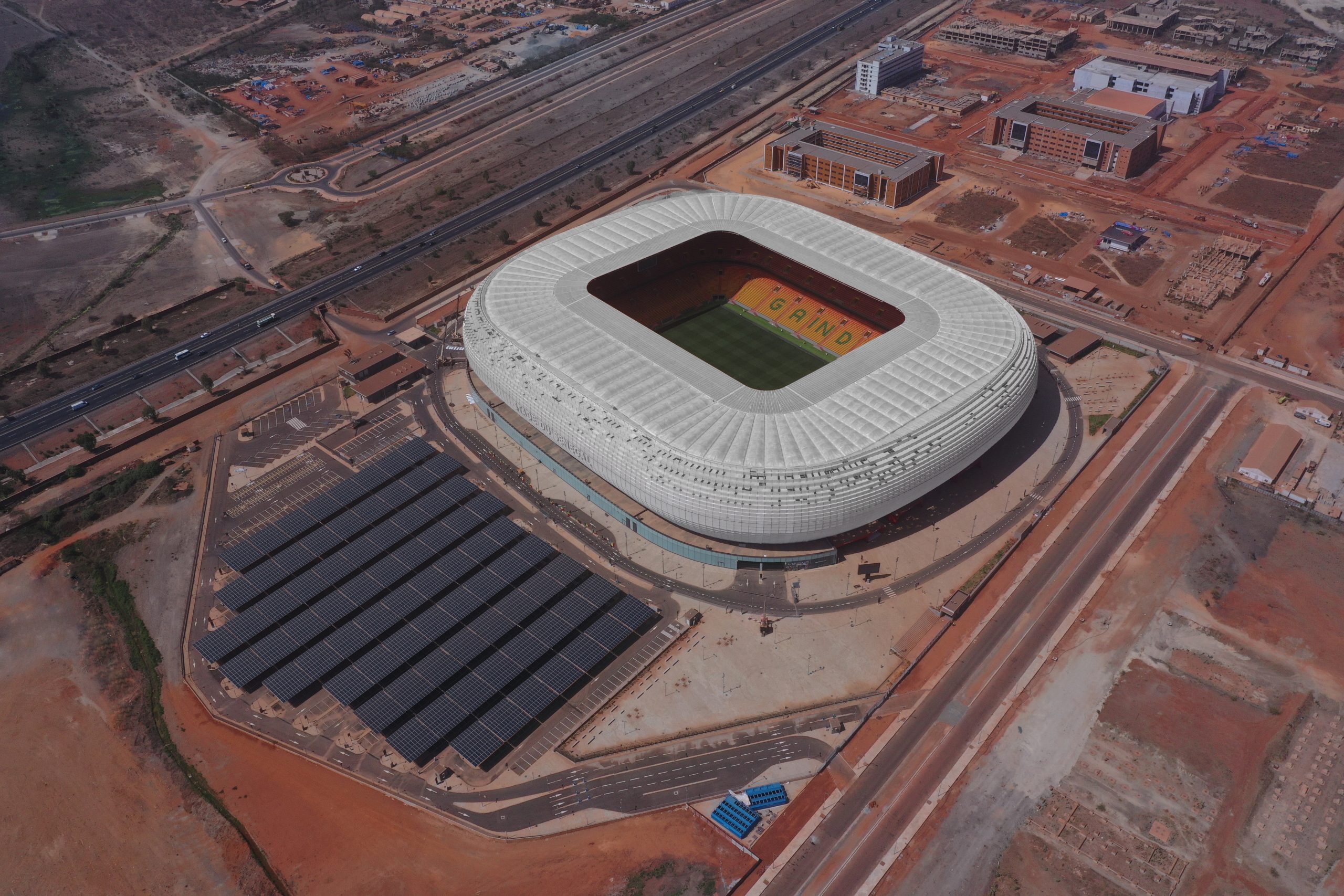 According to Ulusoy, the solar array currently produces more energy than its consumption but is not selling excess power to the grid. “The system has the capability to do it, but it’s not allowed by the local authority yet,” he said. “We used two different control panels that contained DEIF ASC-4 devices to control the inverters in order to monitor load and generator outputs. These DEIF controllers communicate with each other even if there is no electrical connection between the south and north side of the stadium.”

The Stade du Senegal has a capacity of 50,000 seats and was commissioned by the Senegalese authorities in February.