You are at:Home»Headline News»111% Increase in Global Wind Turbine Orders

“Developers in China ordered more than 17GW in Q2 2019, a 267% uptick YoY compared to Q2 2018. 71% of firm order capacity was secured in the Northern region’s onshore wind market in Q2 2019. The order volume for five major developers in China exceeded 1GW last quarter.

“The record quarter in China included more than 3GW of offshore capacity, nearly 2GW more than in Q2 2018 and a 800MW increase on the previous quarterly record in the country (Q1 2019). This added to a backlog of nearly 12.5GW,” said Luke Lewandowski, Wood Mackenzie Director of Americas Power & Renewables Research.

Vestas won the largest share of order capacity for the fifth straight quarter, enjoying the best quarter for an OEM in any year.

“Despite a massive quarter for orders in China, diversity in the market – illustrated by seven OEMs with more than 1GW of order capacity – prevented a dominant leader, which allowed Vestas to retain the top spot.

“Eight of the top ten onshore models in Q2 are manufactured by Chinese OEMs, six of which made the top 10 for the first time ever. All six were new models that had never been ordered publicly prior to Q2. Vestas was the only non-Chinese OEM with any models in the top 10,” added Mr. Lewandowski.

Order intake in the 4.0-4.99MW segment increased for the fifth consecutive quarter, exploding to more than 9GW of orders.

“China, the US and Brazil continued to lead the way in this ratings segment, with 91% of capacity orders coming from those three countries.

“Pricing in the US and China increased due to strong demand, as order books continue to fill up in preparation for 2020 installations. Turbine prices in India have remained unchanged QoQ as developers push back against aggressive auction price ceilings set by the government, however the US dollar has gained 4% in value against the Indian rupee since July 2019. This makes Indian turbine prices lower in USD.

“Newer models in the market and demand for larger turbines in Brazil caused pricing quotes to rise,” concluded Mr. Lewandowski. 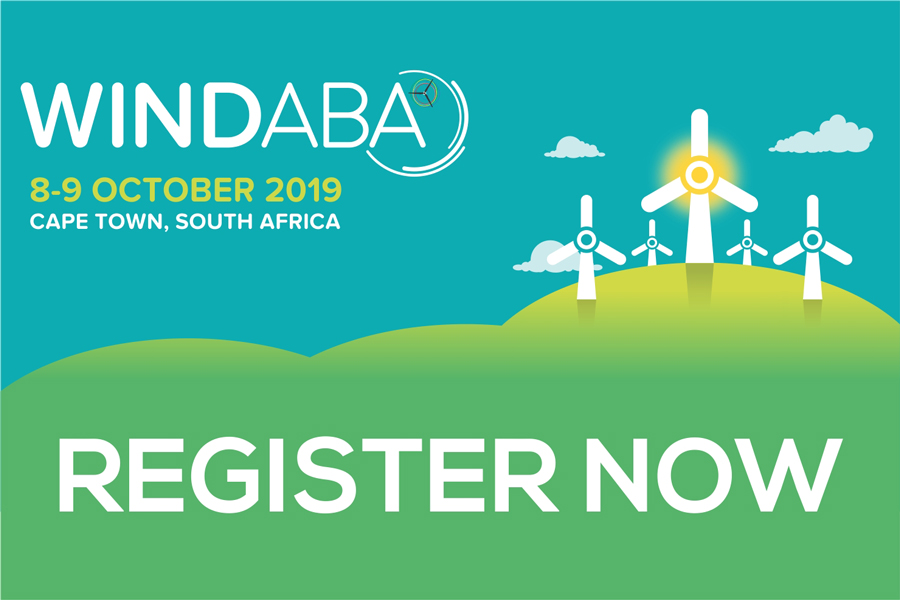