You are at:Home»Headline News»11 Rules to Follow When Creating Vibrant Public Spaces

The 3rd International Placemaking Week, presented by Project for Public Spaces (PPS) took place on October 1-4, 2019 in Chattanooga, Tennessee. The inspiring and engaging week designed after the previous editions in Amsterdam in 2017 and Vancouver in 2016, is a global gathering of placemakers from different sectors to discuss thoughts and share strategies in order to push forward the concept of placemaking in the host city and on an international level.

PPS, the nonprofit organization behind the Placemaking Week, helps people create and sustain public spaces that build strong communities. In 1999, they elaborated “How to turn a place around”, a book that defined the placemaking movement, creating a guideline of 11 principles to follow in order to create vibrant community spaces.

Read on to discover the 11 rules with relevant existing examples to illustrate every principle.

1- The Community is the Expert

The important starting point in developing a concept for any public space is to identify the talents and assets within the community: people who can provide a historical perspective, valuable insights into how the area functions, an understanding of the critical issues and what is meaningful to them.

Under the motto of building “A better life in my neighborhood”, Tapis Rouge is one of several public spaces in Carrefour-Feuilles, Haiti, that generates multifunctional inclusive spaces, encouraging social interactions, and aiming towards a safer environment with no violence and crime. The program and the design are both community-oriented, established through a participatory approach and community engagement. Therefore, this public space enhances the residents’ sense of ownership, identity, and pride. The community and local artists even created colorful murals, with designs that emerged from community engagement workshops.

2- Create a Place, Not a Design

To change an under-performing space into a vital “place,” physical elements must be introduced, to make people welcome and comfortable. The goal is to create a place that has a strong sense of community, a comfortable image, as well as a setting, activities, and uses.

Superkilen is a contemporary, urban version of a universal garden. Comprising of 3 entities, the half-mile long urban space, going through the most ethnically diverse and socially challenged neighborhoods in Denmark, is a giant exhibition of the 60 different nationalities of the people inhabiting the surrounding area. Elements in the park can vary from exercise gear from muscle beach LA to palm trees from China. Actually, the red square integrates market, culture and sports activities, the black square is an urban living room, and the green park includes sports facilities and playgrounds.

Partners can be local institutions, museums, schools or others. They are critical to the future success and image of a public space improvement project. They are invaluable in providing support and getting a project off the ground.

Urban Amenities or Amenidades Urbanas is a project where many partners came together in order to create the intervention. Launched by Caracas’ Municipality, together with the Knowledge and Work Social Mission or Misión Saber y Trabajo, the organization of Pico Collective, and with the support of the organized community from the area, the urban rehabilitation project generates recreational public spaces for the surrounding social housing. During the process, community representatives chose with experts the initial design.

4- You Can See a Lot Just By Observing

By looking at how people are using or not using public spaces, it will be clear what kind of activities are missing and what might be incorporated. Moreover, when these spaces are built, continuing to observe them will give an insight on how to manage them and make them evolve over time.

Neighborhood kids had always enjoyed a shared backyard in this mid-century modern common land. This play structure came as a tentative intervention to cater to the public use of the land. Designed in the early 1950s, By the Architects Collaborative, the Five Fields neighborhood was shaped as an experiment to foster a community by creating a piece of shared land. Homeowners have changed over the years but the community and its care and appreciation for the common land remained.

The vision behind a project or space needs to come out of each community, in order to introduce a sense of pride in the people who live and work in the surrounding area. Along with this idea, comes the type of activities to be implemented and the image to be portrayed.

Considered as one of the first contemporary public spaces in the Russian Caucasus, Hussein bin Talal Park in Grozny puts in place a skate park, sports grounds, a playground, recreational areas, a pond, an amphitheater and much more. In a conflicted area, the main vision was to clear signs of destruction and decay from public spaces and create for the city a new type of urban center that can attract residents of different ages, connecting national culture and modern infrastructure.

The complexity of public spaces makes it difficult to do everything right initially. The best spaces experiment with short term improvements that can be tested and refined over many years like seating, outdoor cafes, public art, community gardens, murals, etc.

Urban Bloom is an experiment that transformed what used to be a parking lot into an ideal urban sustainable garden, relying on repurposed and recycled materials. Stacked in order to produce an undulating landscape where different kinds of common urban scenarios are possible like casual gatherings, mini-lectures, outdoor theater seating, etc., wooden pallets create a platform that generates an open, welcoming garden. The project encourages visitors to explore the space and interpret its purpose through their own experiences and needs.

Triangulation, according to Holly Whyte, is the process by which some external stimulus provides a linkage between people and prompts strangers to talk to other strangers as if they knew each other. In a public space, the choice and arrangement of different elements in relation to each other can put the triangulation process in motion, bringing people together.

Pop-Up! Street Furniture transformed for 2 weeks downtown Seattle during the Seattle Design Festival, by introducing to the streets eight movable modules that can be combined to create endless configurations capable of forming seating or play space. Generating interactivity in the built environment and stimulating ordinary streets in the city, the project was realized by Seattle-based LMN Architects. The street furniture with many possible functions produced a temporary hub for conversation, play, and engagement.

When producing good public spaces it is inevitable to encounter obstacles, because “creating places” is not an actual job that some professionals can do. With a more complex process, small scale community-nurturing improvements can demonstrate the importance of “places” and help to overcome obstacles.

The rehabilitation project for the public space for the San Pablo Xalpa Housing Unit aimed to transform a “sectored housing unit” into a “Common-Unity”. Previously, the unit was divided by walls, fences, and barriers that the inhabitants had built themselves, appropriating the public space. With an inclusive strategy, people came together to contribute to the redesign of their unit and remove the fences, an idea that was initially not an option for the inhabitants. Designing with the community, the project puts in place modules equipped for different activities and a multipurpose room, usually occupied as a library.

The input from the community and potential partners, the understanding of how other spaces function, the experimentation, and overcoming the obstacles and naysayers provides the concept for the space. Although the design is important, these other elements tell you what “form” you need to accomplish the future vision for the space.

A 500 meters Red Ribbon, runs through this Qinhuangdao park, integrating the functions of lighting, seating, environmental interpretation, and orientation. In contrast with the background of natural terrain and vegetation, but with a minimal yet vivid design, the project had the challenge to preserve the natural habitats along the river while creating new opportunities for recreation and environmental education. The project demonstrates how a minor design solution can achieve a dramatic improvement in the landscape.

Once the basic infrastructure of the public spaces is set, the elements that will make it work like vendors, cafes, flowers, and seating are not expensive. Moreover, when people are involved in the process, the cost is viewed much more broadly and consequently as not significant when compared with the benefits.

CatalyticAction has designed and built a playground in one of the schools developed within refugee settlements, involving children throughout the entire process and allowing the structure to be easily disassembled, transported and either reassembled or repurposed. This project seeks to challenge this notion and expand the remit of what is deemed necessary in emergency situations, and questions the definition of a playground in an emergency response. The project provides playing facilities as well as it encourages these children to design the playground themselves.

11- You Are Never Finished

Amenities wear out, needs change and other things happen in an urban environment. Being open to the need for change and having the management flexibility to enact that change is what builds great public spaces and great cities and towns

Green Cloud is a renovation method, aiming to improve rainwater management ability as well as providing green and comfort commonplace for residents. This idea, easily copied, makes use of a large number of roofs that have the potential to be reconstructed. The initiative created cultural activity zones, where new activities are spontaneously introduced, making the project continuously in evolving mode. 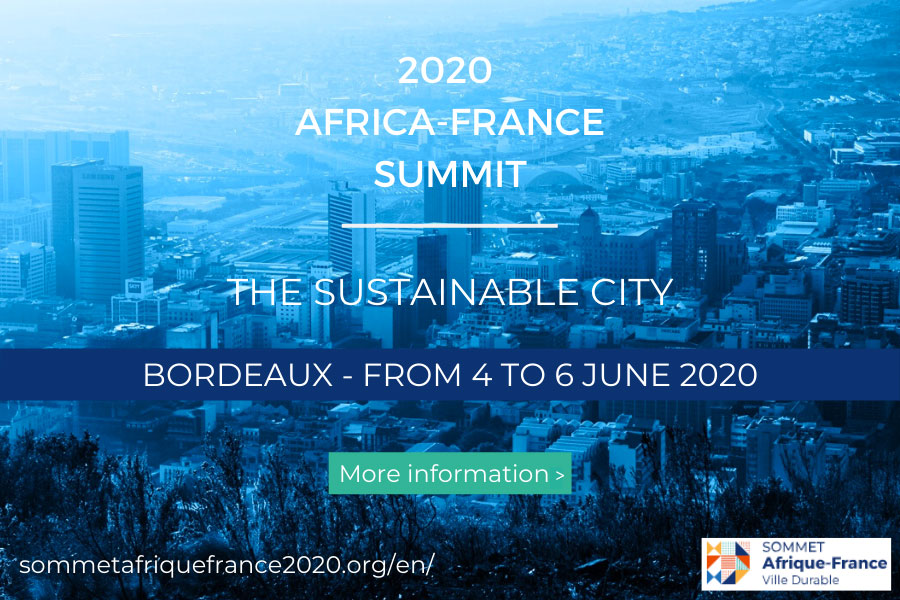