You are at:Home»Green Your Home»“Inspired by Nature” to an Unparalleled Degree

Jean-Marie Massaud takes the notion of “inspired by nature” to an unparalleled degree, with organic designs made famous across the globe. His work on Estadio Akron, the football stadium in the city of Guadalajara, Mexico, is a perfect example of his ability to combine elements of the landscape together with sumptuous design. 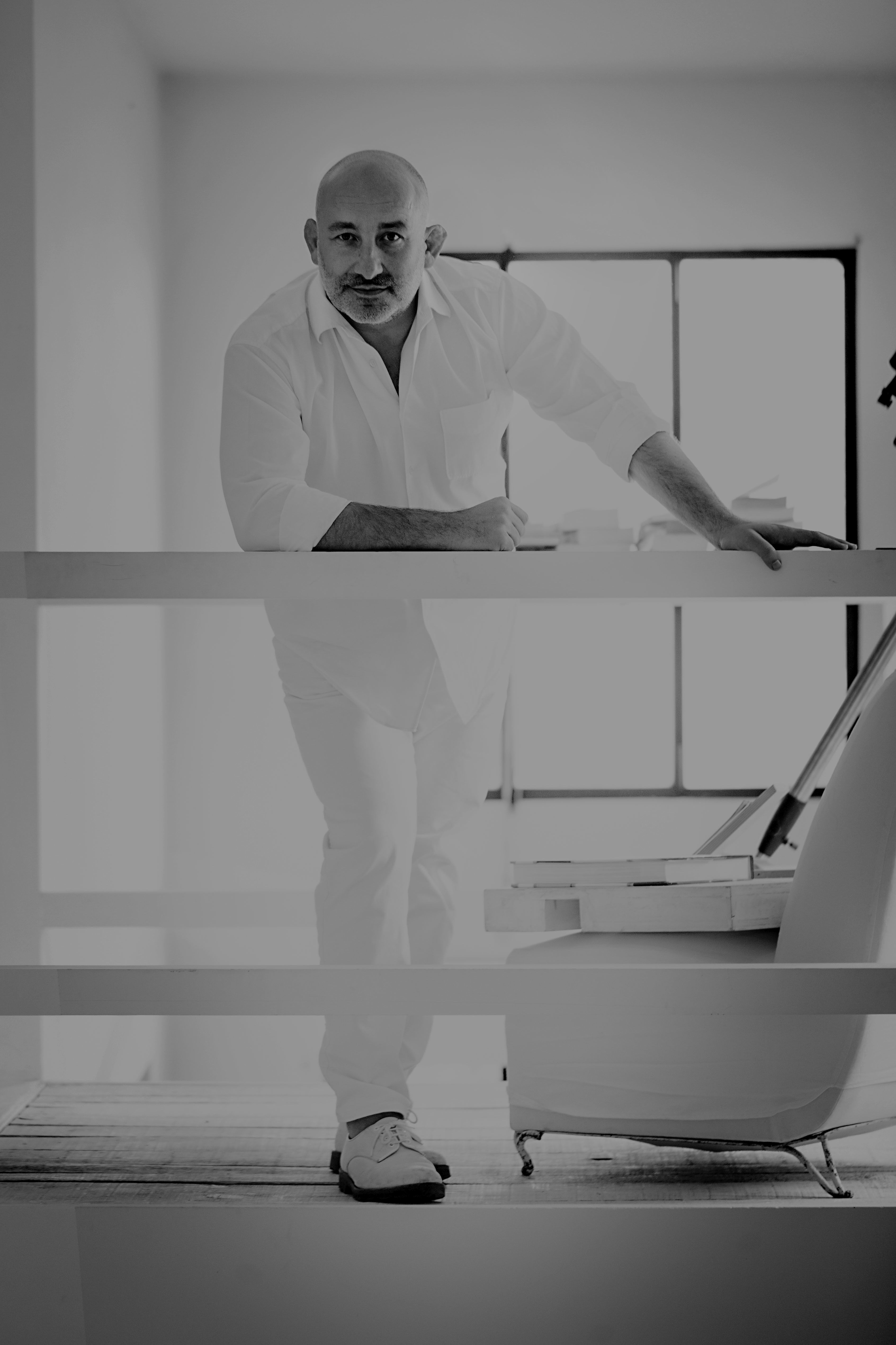 Jean-Marie Massaud has been designing creations for AXOR since 2005.

Massaud intends his creations to have an effect on people; to create a better living space for them. This is embodied in his collaborative work with AXOR, and his bathroom design – AXOR Massaud.

The single-lever basin mixer is a true work of art with a body which represents a blade of grass, reaching up to the gush of a waterfall in the spray. It is a source of calm contemplation. A single-lever product, the tap reaches toward the basin with a wide, flat shelf which gushes over and into the bowl. This feature is one of the defining characteristics of the set.

Another option in the collection is the 3-hole wall-mounted basin mixer; a waterfall from a shelf. This is the product of design and technology integrating seamlessly.

The precise design has an economical flow rate of just 4l/m, making this collection one of the most environmentally friendly on the market.

The AXOR Massaud basin bowl is the perfect companion for either of the above, featuring a unique shape to steer the water in a soothing manner.

The entire shower set up was created to be one with nature. Featuring gently curved handles, smooth transitions and geometric surface areas, the shower is consistently organic. The tub is free-standing; like taking a dip in a lake. When combined with the stand-up mixer and waterfall shelf; it truly represents the realities of nature.

Massaud has been working with AXOR since 2005, and his work is always centred around man, space and nature. One of his early contributions was to the AXOR: WaterDream concept, which was ultimately finished in 2016. He was born in Toulouse, France, in 1966and attended the renowned ‘Les Ateliers’ school in Paris. In 2000 he established the Studio Massaud in Paris. Massaud has received dozens of awards for his design work across the world.

Find a Hansgrohe Retail Store near you . Hansgrohe is present in South Africa, Madagascar, Nigeria, Kenya,

Plumbers have no comebacks when they fit hansgrohe tap and shower mixers EcoSmart technology. 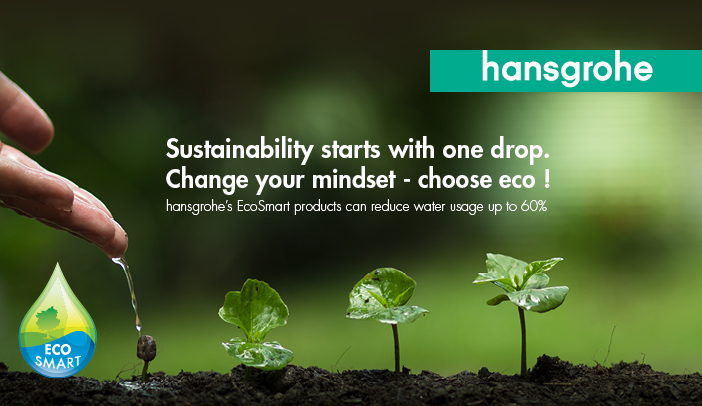